If you haven’t seen the new Ghostbusters, stop reading my column and go.  It isn’t the greatest movie ever but it is very good and it should make a pile of money just because of shit like this.

Trolls, spurred on by the likes of Milo Yiannopoulos (I might have misspelled his name but I don’t give a fuck), bullied Leslie Jones right off of Twitter.  In response, Twitter banned Yannipopcorn for violating their terms of service.  He claims this is the end of Twitter.  He claims it is a violation of free speech. 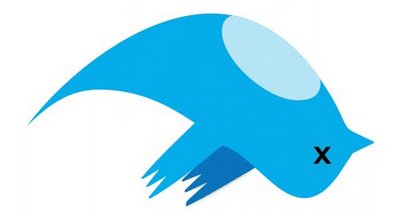 Maybe Twitter just flew into the side of US Bank Stadium.

The rest of us are going to see Ghostbusters again and again for two very important reasons.

One, Leslie Jones (and the rest of the cast) is awesome.

And two: Fuck you.

I don’t know if this is a religion problem or a cultural problem or (most likely) both.

But let’s get this straight: there was a woman in Pakistan who was outspoken about women’s rights and her brother thought she was an embarrassment.  So he murdered her.  Culture or religion doesn’t matter – that’s some fucked up bullshit.

And there are people in the country of Pakistan right now who are nodding their heads and thinking he did the right thing.

They honestly believe that if you can’t get a woman to shut up any other way, you might as well kill her.  They have a name for this kind of behavior in Pakistan and it isn’t “murder.”

They call it an honor killing.  Even if the authorities prosecute the guy (and they will), he will be viewed as a hero by many because he was doing what their culture and/or religion defines as the right thing to do.

I believe in being respectful of other people’s beliefs.  Right up to the point where they start killing folks who don’t agree.

Miami Police Shoot a Black Man Who was “Doing Everything Right”

I really want to hear the excuses the far right comes up with for this one.  Charles Kinsey was on the ground with his hands up in the air when police shot him, cuffed him, and left him bleeding on the ground while they dealt with his autistic patient who, it turns out, was the person they were actually trying to shoot.

This last fact was presented as something meant to reassure all of us that the police weren’t trying to kill an unarmed black man.

They were trying to kill an unarmed man with a mental handicap. 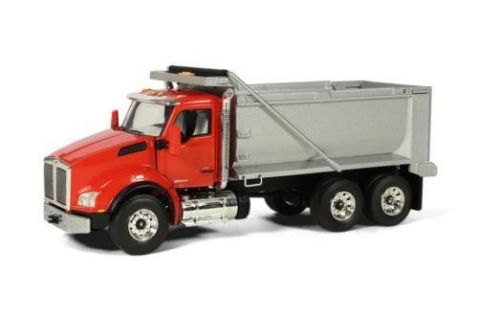 He was also holding a toy truck. Which is clearly the sort of thing that requires a lot of armed police officers.

The good news for Kinsey is that he’s alive because the officer who tried to kill his patient was apparently a very bad shot.

What I’m wondering:  Why the fuck was he surrounded by a bunch of police officers with guns drawn when the situation did not suggest any reason for use of lethal force?  I understand that a recent spate of police shootings has got some officers on edge.

But a mentally ill dude sitting on the ground and playing with a toy is not a threat to officers standing fifty feet away. The shooting officer claimed he had to make a split second decision.

Here’s the thing – no he didn’t.  He didn’t have to shoot anyone.  If anyone there had used a set of binoculars, they would have realized the guy didn’t pose a threat to anyone.

If ever a situation screamed “don’t fire your fucking gun,” this was it.  And some idiot fired their gun anyway.

When the most interesting part of the convention was Ted Cruz refusing to endorse Donald Trump, you know it was a mess.

But let’s focus on the part of the convention that is getting the most press for a moment.  That would be Melania Trump’s plagiarized speech.

Here’s the problem – that minor bit of plagiarism is a sideshow.  A speechwriter screwed up and has admitted she screwed up.  We are done with that and we need to move on to something far more important.

I know people are going to say “hey Tim, you are a liberal so you wouldn’t approve of any Republican nominee.”

They aren’t embarrassed by these opinions.  They are embracing them.

And we are making fun of his wife.  For a speech someone else wrote.

I’m so sick of people who say Trump and Clinton are the same.  It’s a lovely little narrative but the truth simply does not bear that out. Trump is so much worse.

And somehow, Ted Cruz is the only member of his party willing to say so.

I hate having any level of respect for Ted Cruz.  I really do.