The long weekend days have ended (until next week). Weeknights at Fringe are considerably more civilized since the start at 5:30 rather than 1:00. With performances every night, the most I can see in a single evening is three shows.

I can’t even fathom seeing a show in every slot. The few times I’ve come close, I’ve fallen asleep in at least one show. I feel terrible about doing so, of course, since the show in question is usually not to blame.

One thing that has helped this year is the lack of Fringe Central time. It makes me a little sad since I enjoy hanging out with friends in the evening. But Red Stag Supper Club just hasn’t excited me as a venue and it has made going home after a day of Fringe a more desirable alternative. I hope to make it to Fringe Central a couple of times before Fringe is done. I miss the experience.

But not going makes it easier to stay awake.

Walking While Black in Moscow 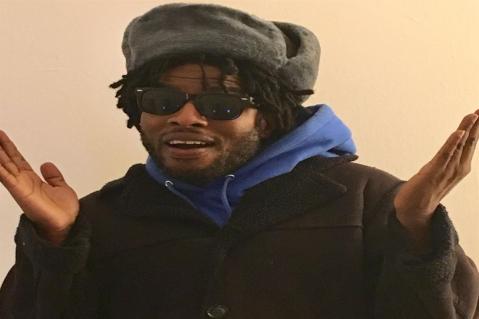 I can’t believe I’ve been involved in the Fringe for this long without seeing one of Les Kurkendaal’s shows!

I think what makes Les’ story of spending time in Russia compelling to me is the fact I kept thinking about it later. On the one hand, there is the almost amusing fact that he was considered almost a novelty by most people in Moscow because he was black.

On the other, there were the conversations he had with other gay men about how being gay in Russia was completely fine. As long as you didn’t tell anyone you were gay.

Yes, there is an undercurrent of danger but this isn’t a sad story. Les is a stranger in a strange (to him) land and he takes risks because it beats sitting in his hotel room being bored. He’s exploring a new country and he’s also exploring a new relationship.

I’ve made some questionable decisions while traveling. I’ve never regretted them because they always had a way of working out. So too, did it seem things worked out for Les. He took chances and came away with some great stories.

Fortunately, he’s good at telling them to others. 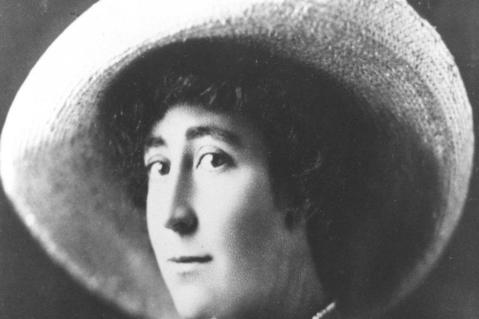 I ended up at this show by accident. Turns out the show I thought I was going to was at the Rarig Xperimental. I had time to get to the other theater but I figured what the hell?

Jeanette Rankin is a fascinating woman. She was as suffragette, the first woman elected to the House of Representatives, a fierce peace advocate who voted against US involvement in both WWI and WWII, and an activist up to the day she died.

This show, unfortunately, was a rather plodding and dull biography. For some reason, J Emily Peabody, who played Rankin and wrote the script, spent much of the show changing clothes to indicate the passage of time. Every time she moved to a new time period, she would change a hat or a skirt or a blouse. Sometimes all three.

The costume changes didn’t add anything to the presentation and at times turned into a needless distraction.

Because there is so much to the story of Jeanette Rankin, most of it was left out of the show. It wasn’t until later in the show it became clear that both times she served in the House of Representatives, it had been for a single term.

It felt as if there was so much information to pack into the show that they forgot to make the information interesting. And that was a real shame because the subject of the show was most definitely interesting. 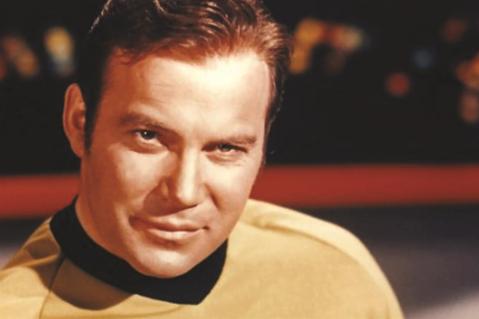 Our second performance played to a smallish house (Monday night isn’t the greatest time slot) but it was a good audience. They were engaged and seemed to get even the deepest of cuts. It didn’t hurt my co-writer was in the audience and most of the deepest cuts had come from him.

We also got a very nice write up in the Star Tribune. So hooray!

Slapdash Panic: Comedy Suitcase Ended up in the Fringe Festival with Three Weeks Notice and No Show! 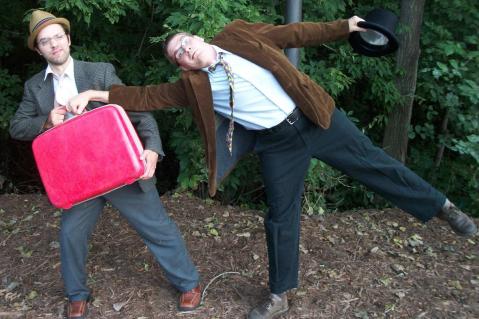 As the title may suggest, Levi Weinhagen and Joshua English Scrimshaw came off the waiting list for the Fringe Festival with only three weeks left to go. This is, we, are assured, completely true.

The conceit of the show is that they don’t have a show. An entire show about having no show could end up being something other than uproariously funny.

I mean, it could if it weren’t in Levi and Joshua’s hands. Because they know what they are doing and while the show may look like chaos, it is meticulously controlled chaos.

Audience members are regularly enlisted in this show because if you “don’t know what you are doing,” what better way to fill time than to get help?

They gently skewer the Fringe Festival, some other Fringe performers, and each other but the whole thing has the feeling of a farce in which someone forgot to give the characters their scripts.

You will see better shows at the Fringe. But I’m not sure there will be any that are more fun.