Walsh has apologized for what she said and, of course, claimed that her comments were taken out of context. She’s also been sent nearly 2000 decks of playing cards because you don’t fuck with nurses.

But let’s try to look at what she said in context because it’s actually pretty bad and I’m really sick of the “out of context” excuse anyway.

Walsh was speaking for an amendment to a bill that would have provided nurses in Washington State with uninterrupted meals and rest periods. Basically, if a nurse is on a twelve hour shift and they are on their lunch break, they are on their lunch break. Find another nurse because, you know, there is more than one working that shift and they don’t all take lunch at the same time.

The amendment Walsh was pushing for (that made it into the bill) would except “critical access hospitals” in rural areas from the bill.

Walsh was arguing that outstate hospitals with smaller staffs would be hurt by this law because no nurse would leave her contractually mandated rest period if there was an emergency and they were the only nurse in the building thus possibly risking the life of a patient nurses clearly don’t give a shit about as much as having uninterrupted breaks.

Besides, she said, nurses in rural areas probably already get breaks. They probably, she said, play cards for a “considerable amount of the day.” 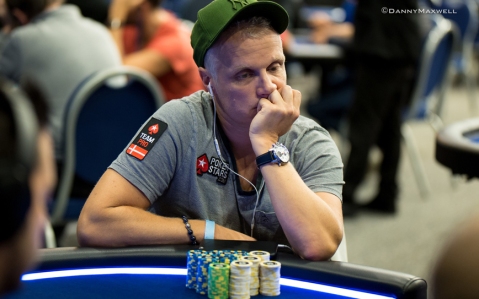 This is an actual picture of a Washington State nurse

In context, what she was saying was that nurses in these areas don’t work that hard anyway. She later said she was tired and regretted the comment. Maybe she should have taken an uninterrupted break.

And yeah, Walsh is a Republican. I only bring this up because the bill in question was supported by the nurses union.

In general conservatives don’t like unions. So when a union is in support of a measure, they are probably going to be against it. Unless it’s a police union.

There might be nurses in “critical access hospitals” that play cards during the day. I mean, I have no idea. Maybe they are all playing Minecraft if Minecraft is still a thing. Is Minecraft still a thing?

But no they aren’t. Walsh was pretending she was concerned about patients but really she just wanted to make sure nurses didn’t slack off. When we are tired, we usually say exactly what we mean.