United and Orbitz are Suing a Guy for Exploiting a Loophole

I just keep thinking if the dude is exploiting a loophole in your system and you want him to stop, you could just close the fucking loophole.

Instead of figuring out that problem, they are suing a guy who isn’t making any money.  He just outsmarted them.  What an asshole, right? 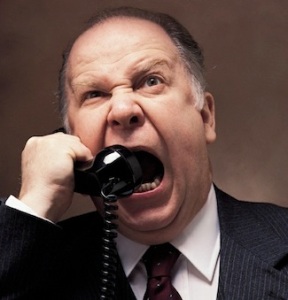 I said sue the smug fucker! Why would I want to hire him?

They have lawyers sitting around waiting for something to do.  It’s probably cheaper for them to threaten this kid than it is for them to figure out how to fix the gap in their own procedures.

Or they could just accept that some people are going to get a cheaper fare and stop giving out free pop on flights.  I mean, they’ll do that eventually anyway, right?