So if you are going to Omegacon this weekend, here is a sneak peek at the Movie room schedule.  Most people at Omegacon aren’t interested in watching movies all weekend and that’s cool.  But if you need a two-hour break from Settlers of Catan, here are some choices for you!

This year’s movie room theme is Toys and Games.  I have no idea why it took me so long to use the theme for the movie room.  It’s kind of perfect.

END_OF_DOCUMENT_TOKEN_TO_BE_REPLACED

All this Hatred of the Common Core

The particular article I linked to calls it “Obama’s Common Core” even though the President had nothing to do with it.  However, if you are conservative and don’t like something in government, you need to blame it on Obama.

Common core mathematics actually tries to teach kids how to do math the same way we already do it in our heads.  As has been explained every time someone new complains about Common Core.

Suddenly, the whole thing has become a liberal vs. conservative thing.  Look at how these liberals are messing up education with their weird math stuff! 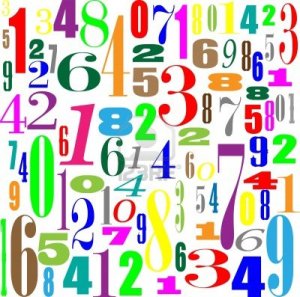 Look at all these liberal numbers! Screw diversity! We are in a post-racial-numbers society!

Common core is a tool kids can use to learn math.  Any good teacher will tell you that it is not the only tool and the more tools we give kids, the better the odds will be that they can learn.

Common core isn’t turning your kids into Democrats!  Obama doesn’t want your kids to be bad at math.

He just wants them to commit voter fraud!  They don’t teach that in Math class.