If you click through to the link, there is video of a man being shot to death.  That’s important to know because you might not want to watch such a thing.

Early reports about this incident indicated that the victim tried to take the officer’s taser and the officer shot him in self-defense.  That was the story the officer repeated over and over again.  And it was a lie. 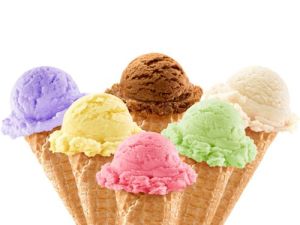 If I said I didn’t like ice cream, it would also be a lie. A harmless lie. So when the officer lied to save his skin, it’s kind of like that, right?

Even if the victim had tried to take a taser before the video starts, it is obvious he posed no threat to the officer when he was running away and eight bullets were fired at his back.

Without that video, the officer would not be facing murder charges.  Thousands of people would be telling us that we weren’t there so we couldn’t know what really happened.  We should take the word of the police officer because why would he lie?

I don’t know.  Maybe for the same reasons as anyone else?

END_OF_DOCUMENT_TOKEN_TO_BE_REPLACED

All of my cats are humane society cats.  The hardest part of adopting a cat from the humane society is reading the reasons the cat is there.  One of my cats was abandoned when her owners moved.  They left her to starve to death. If I ever met the people who did that to her, I’d want to punch them in the face.

While the headline for this article is misleading, I’m still annoyed to learn there are a large number of black cats who aren’t being adopted because people are shallow.  You can’t find a good pet with a picture.  You have to meet the animal and see if their personality meshes with yours. 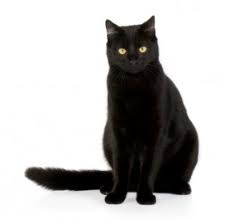 Fair is fair. You have to send the cat your picture to see if he poops on it or not.

The thing about people who abandon animals is they all have excuses.  Aside from allergies, though, most excuses come down to failure to take responsibility for the animal.  Pets are a responsibility and not a right.  You have to be prepared to scoop up their shit and feed them and pay attention to them.

If you didn’t know that before you picked the animal up, the animal that needs to be returned is you.